For many of us, electronics are such a part of our daily lives, we don’t think twice about them.  Nor would we expect a potential danger related to items that we keep close to our person.  I was alarmed when I learned that my son’s new iPhone 6 caught fire in his pocket, giving him major burns.  Please be aware of this possibility and use and store your devices carefully.

This was a surreal experience, and if it hadn’t happened to me I wouldn’t believe it myself.   I had pre-ordered the New Apple iPhone 6 (not the 6 plus) from my wireless carrier the first day available and I received the phone less than a month ago, in September. The Event

My family and I went to Tucson, AZ for University of Arizona’s family weekend on the weekend of October 11th.  We went down to attend the football game that Saturday.  We were walking to a tailgate party, when we noticed 2 rickshaws/pedicabs on the street… The bikes with a trailer that you ride on.

There were 6 of us, so we divided into 2 groups; and my wife, youngest son (7) and I were in the second rickshaw.    We didn’t get much more than a block down the road when the driver/biker caught a trolley track in the road and lost balance.  He feel over causing the rickshaw to tip over to the left.  Fortunately, the rickshaw didn’t tip all the way over, and we were not thrown out.  I was half on, half off the rickshaw as I was sitting on the left side of the seat.  I immediately checked my wife and son to make sure they were ok.  While I was looking at them, I felt a burning sensation on my leg and then saw and smelled smoke from my pants.  I surveyed the rickshaw quickly and could not find anything that could have set me on fire.  Then it hit me, my phone was in my pocket.  Somehow in the process of the tipping of the rickshaw my new APPLE iPhone 6 had bent in my front pocket and caught on fire.

The smoke was thick and I quickly laid down to get the APPLE iPhone 6 out of my pocket.  The smell was disturbing.  I could feel my leg burning.  I pulled the Apple iPhone 6 out of my pocket and threw it to the side.   Someone from a crowd of spectators threw a cup of water on my leg to put the fire out on my jeans. I had a leather Apple case on the phone, and the case was facing forward, and that saved my fingers from getting badly burned when i went to remove the phone from my pocket.  A bystander was not so lucky; he picked up the phone without the case and burned his fingers.  With a crowd looming, another bystander then put Ice water on the phone to cool it off while a 3rd observer took the below video.  Listen closely, you can hear the sizzling.

Once we all calmed down we assessed the damage.   My APPLE iPhone 6 burned through my jeans pocket, through my boxers and significantly burned my leg.  In the process of removing the phone from my pocket I also burnt my hip.  The Doctor’s report described a 11.5 cm x 10.5 cm burn area on my right leg and classified the burn as 2nd degree with first degree burns surrounding the area. According to the Doctor, the burn will require cleanliness, antibiotics and pain management for treatment.    In the days since the event… include interruptions to my business, workout, and family life and the ‘freak out’ factor for all involved.

Click on any of the images below to enlarge:

My leg immediately after removing the iPhone 6 from my pocket

the phone right after removing from pocket and removing case

My leg the next day after cleaning the burn.

the Phone after cooling

The back of the Phone after cooling

The Case after cool down

Reach Out To Sharon 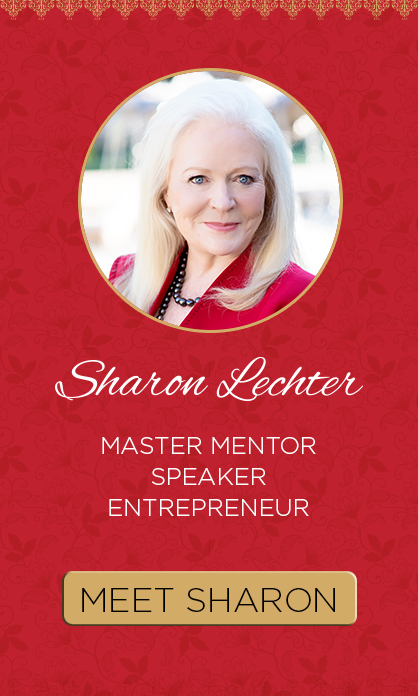 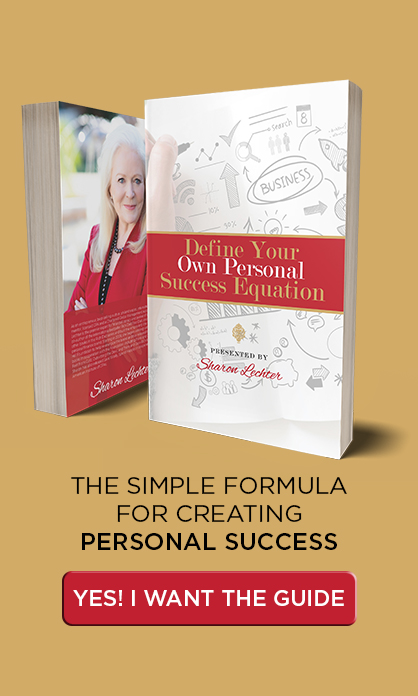