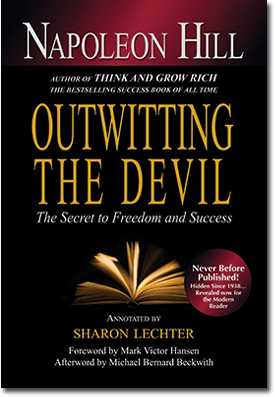 In the book Outwitting the Devil, Napoleon Hill addresses the source of those self limiting beliefs that keep us from creating and achieving the success we deserve.  He utilizes a parable of interrogating the devil to identify how he instills fear that paralyzes us and keeps us from moving forward.  He shares that you the reader can believe he is talking to the real devil or an imaginary man-made devil…but then he challenges you to derive benefit from what he shares.

Drifting and Self Limiting Beliefs

The devil introduces the concept of “drifting.”  To me it means “going with the flow” or following other people.  It makes me think of when people respond to a question seeking their input with, “whatever.”  Hill points out that people who have definiteness of purpose, therefore know what they want to achieve and are focused in their actions to be successful are non-drifters. They act in spite of fear and self limiting beliefs. The devil is very clear that he enjoys messing with drifters…but doesn’t even try to toy with non-drifters as they are in control of their own thoughts and actions.

Below is an excerpt from the book that shares the methods the devil uses to cause drifting and perpetuate fear and those self limiting beliefs.

Q – Go ahead and tell me more of the methods by which you cause people to drift to hell with you!

A – I cause people to drift on every subject through which I can control independent thought and action. Take the subject of health, for example. I cause most people to eat too much food and the wrong sort of food. This leads to indigestion and destroys the power of accurate thought. If the public schools and the churches taught children more about proper eating they would do my cause irreparable damage.

I cause men and women to drift into marriage without plan or purpose designed to convert the relationship into harmony. Here is one of my most effective methods of con­verting people into the habit of drifting.

I cause married people to bicker and nag one another over money matters.

I cause them to quarrel over the bringing up of their children. I engage them in unpleasant controversies over their intimate relationships.

I engage them in disagreements over friends and social activi­ties.

I keep them so busy finding fault with one another that they never have time to do anything else long enough to break the habit of drifting.

I teach people to become drifters by causing them to drift out of school into the first job they can find, with no definite aim or purpose except to make a living.

Through this trick I keep millions of people in fear of poverty all their lives. Through this fear I lead them slowly but surely onward until they reach the point beyond which no individual ever has broken the drifting habit.

I cause people to spend freely and to save sparing­ly or not at all, until I take complete control of them through their fear of poverty;

I cause people to drift into inharmonious and unpleasant environments in the home, in their places of occupation, in their relationship with relatives and acquaintances, and to remain there until I claim them through the habit of drifting.

I cause people to drift into the habit of thinking negative thoughts. This leads to negative acts and involves people in controversies and fills their minds with fears, thus paving the way for me to enter and control their minds. When I move in I do so by appealing to people through negative thoughts which they believe to be their own. I plant the seeds of negative thought in the minds of people through the pulpit, the newspapers, the moving pictures, the radio and all other popular methods of appeal to the, mind.

I cause people to allow me to do their thinking for them be­cause they are too lazy and too indifferent to think for them­selves.

You may recognize some attributes here of yourself or someone you care about. You may have event identified specific self limiting beliefs that you hold…but do not fret.  Hill shares the seven steps you can take to outwit the devil and take back control of every aspect of your life in the book, Outwitting the Devil. Outwitting the Devil has reinvigorated the teachings of Napoleon Hill around the globe and introduced his wisdom to a new generation. 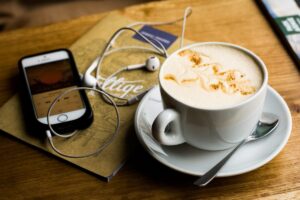 There are times when I lack confidence. Does that surprise you? The truth is, no matter how self-composed someone may look, there are places in their life where they too …

Strive to Be Abnormal

So many of us waste time worrying about fitting in or fretting about being “normal” because of what other people might think.    I want to encourage you to be … 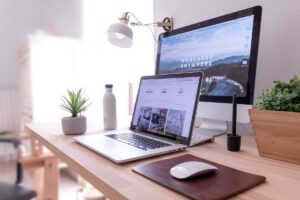 Is the Gig Economy Right for You? The Pros and Cons of Freelancing.

Recent advancements in technology and a growing distaste for the 9-5 work life has created a boom in the gig economy. The latest figures indicate that there are 56.7 million … 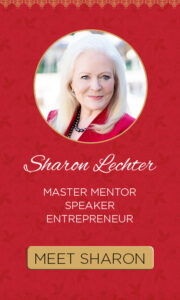 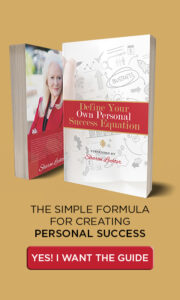